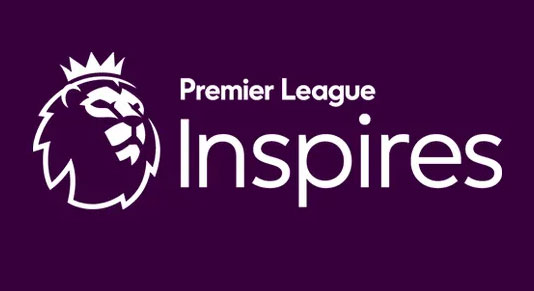 Since September, we have been fortunate enough to work with Blackpool FC and the Premier League Inspires, an education programme using the appeal of the Premier League and professional football clubs to support 11 to 25-year olds who are marginalised or at risk of not reaching their potential; supporting them as they move through the education system and early adulthood

Part of this programme was to work with a group of our Year 9 boys on their self-esteem, resilience and confidence in the classroom with the overall aim to put together a social action project. Unfortunately, this process was hindered massively due to the lockdown period, however three of our students still wanted to work on their project and the result is available for you to view below.

Both Armfield Academy and Highfield Academy have also been working on their own project proposals with the next step being a straight competition between them and ourselves as to who has the best social action proposal/presentation. This will be judged by the CEO of Blackpool FC with the prize initially being a tour of Blackpool FC and match day tickets, but in the current climate this isn’t possible and so an alternative is currently being decided by the club.

Good luck to Bailey, Charlie and Aaron with their efforts; what they are proposing to bring into the spotlight is extremely commendable.