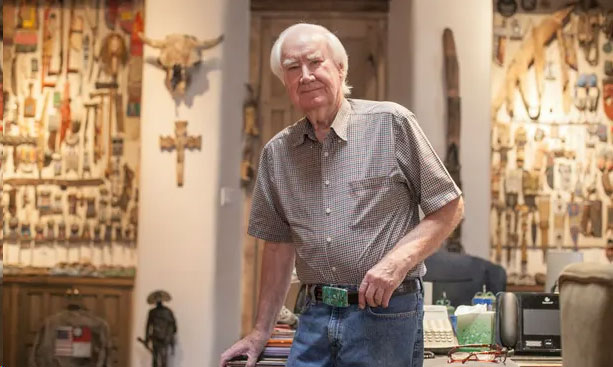 On Friday Miss Gleaves in English gave students a story to read through about a modern day treasure hunt where a multi-millionaire hid a treasure chest in the Rocky Mountains (a 3,000 mile range!) and it was found earlier this week after 10 years - you can read about it here: https://www.bbc.co.uk/news/world-us-canada-52966449.

People had been hunting for the treasure after finding out that a poem multi-millionaire Forrest Fenn wrote in his autobiography was the equivalent to a treasure map; the poem contained nine clues to its whereabouts in a riddle format.

As such, students were tasked with creating their own poem about where they have buried a time-capsule about the time we are currently living through.

Below is the poem created by Emma in Year 8, and directs people in the know to where the time capsule is hidden!